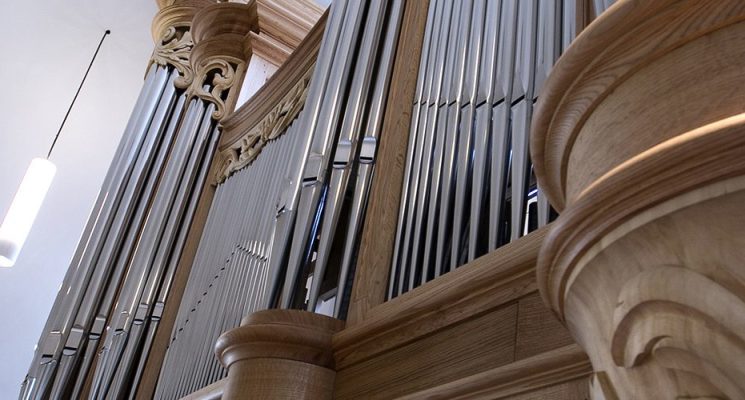 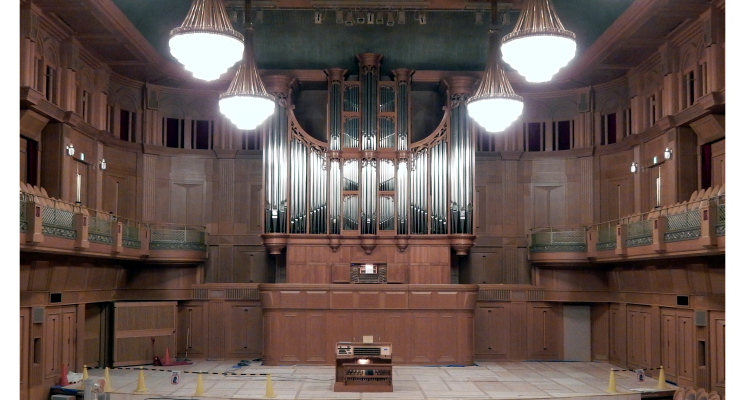 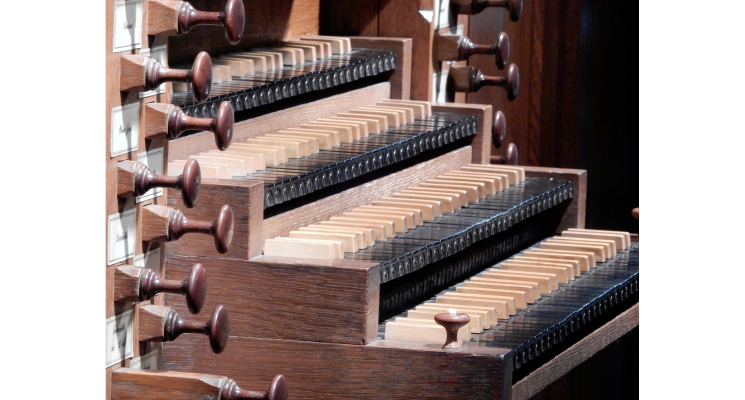 As early as the 1950s, Jean-Georges Koenig was convinced that mechanical traction was the best. His son Yves Koenig having studied mechanics before taking over the reins of the manufacture, it was also obvious to him that mechanical traction was the most precise, most sensitive and most capable of transmitting the emotions of the organist. For him, the mechanical traction was not empirical since it was possible to predict by calculation the result obtained with the keyboard.
Our factory benefited from a context of rediscovery of the old organ and suspended mechanics to raise awareness among the various players of the qualities of mechanical traction. We were thus able to begin to reintroduce suspended mechanics in our organs, always having at heart to seek simplicity in the mechanical path. This provided both better instrument reliability but also better feel for the organist. Even today, the quality of our mechanics is widely recognized in the trade.